Android is the #1 smartphone platform in the world.  In Q2 of 2013, Android accounted for 52% of smartphones in the US.  And, when you include the rest of the world, that number gets even bigger.  According to the International Data Corporation, Android has a 79.3% share of the international smartphone market.

Gigwalkers have been clamoring for an Android app for a long time.  In response, we’ve been burning the midnight oil in order to deliver the app with the quality experience both Gigwalkers and our customers have come to expect. We’re incredibly excited the day has finally come and proud to announce the Gigwalk Android app has been released!

What’s really great about it is the android app will mean a lot of things to a lot of people.

For the Android users who have been waiting so patiently while we worked on building the customer platform, we hope the wait was worth it! We have more customers than ever now thanks to improvements we’ve made to the product, and we’re only going up from here! As we grow more and more, you’re going to get access to more and more Gigs, so you can  make some extra cash for a nice dinner, or build your savings, like this Gigwalker:

For our customers, it means an even larger smartphone army ready for you when you need them, and in even more places than before.  This results in more resources to complete more Gigs, faster than ever before, whether you’re looking for photographs of menus, retail audits or people to help you demo your product.

When the public beta app was released we were so excited, we threw a party to celebrate. 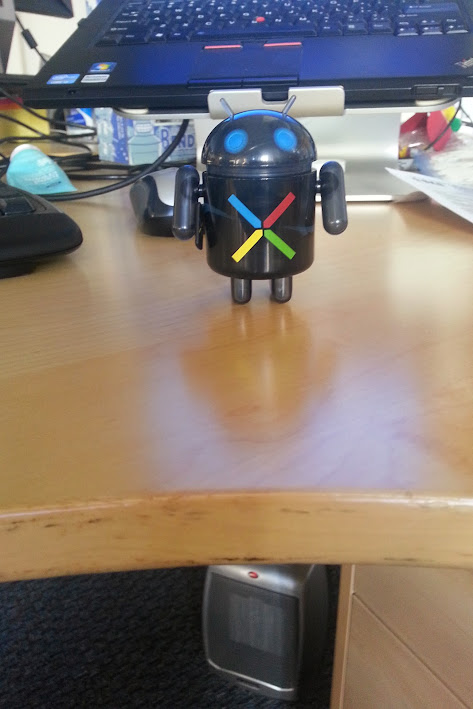 Now that the app has been released we’ve decided to celebrate by giving Gigwalkers what they want: Gigs.  We’ve just posted thousands of new gigs.  So, download the Gigwalk Android or iPhone app for FREE and get started now!

We use cookies to ensure that we give you the best experience on our website. If you continue to use this site we will assume that you are happy with it.Ok